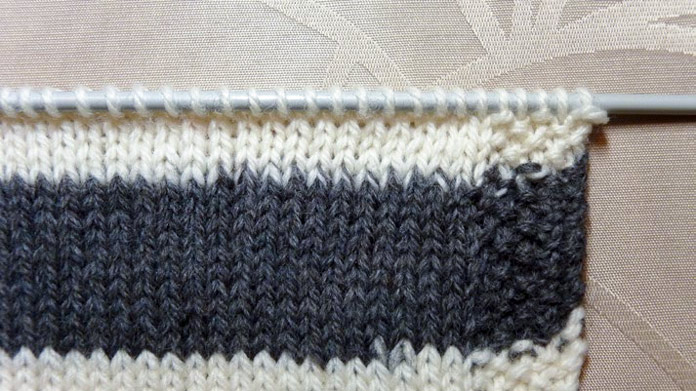 Over the last two issues, I have covered five ways to join yarns. In the first article, one of the joins I described was definitely not “grandma approved.” Grandma, who passed away in 1987, really had just two yarn joins in her repertoire – the butt join, described in the Summer 2017 issue and the splice join, which I describe in this article. I’m pretty sure she’d have found the two Russian joins and the braided join I explained in the Fall 2017, Issue 45, to be ‘too fussy’ to bother with! But, each join has its purpose, and all of them are worth trying, even if only to see if it’s one you want to adopt for future use.

The last two joins in this series of articles, described here, have a commonality in that they are both types of splice joins.